USED LAND CRUISER | From BE FORWARD

TOYOTA LAND CRUISER is the most famous and popular cross country car in the world. The number of the cumulative global sales of LAND CRUISER series is over 10 million. And LAND CRUISER is sold in 170 countries and regions now. It was announced by Toyota.

The base of development concept is that LAND CRUISER drivers feel powerful and are able to drive on rough dirt road. Every time TOYOTA makes an effort to be satisfied LAND CRUISER customer.​ 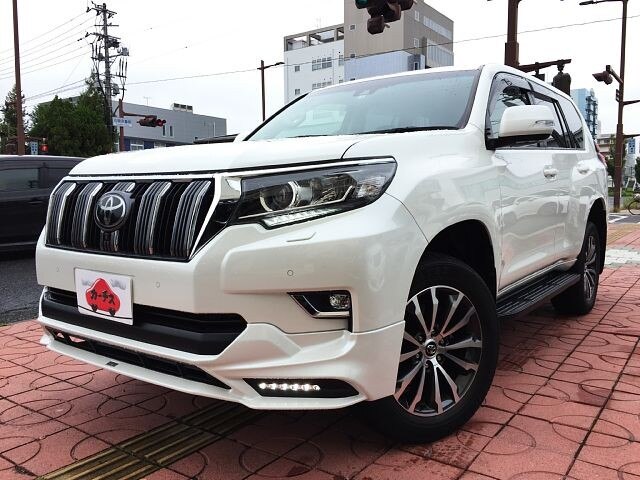 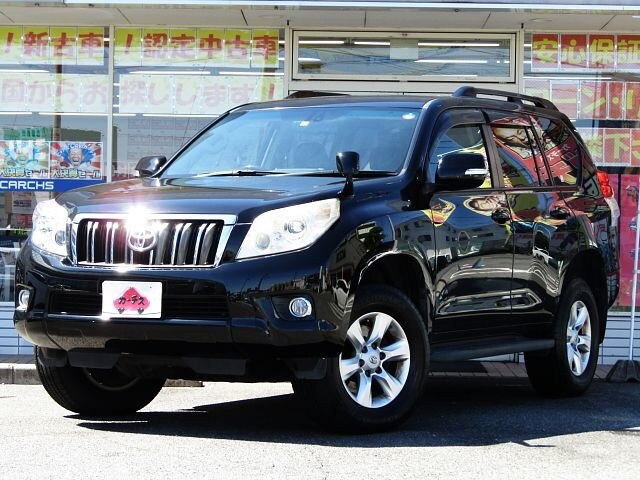 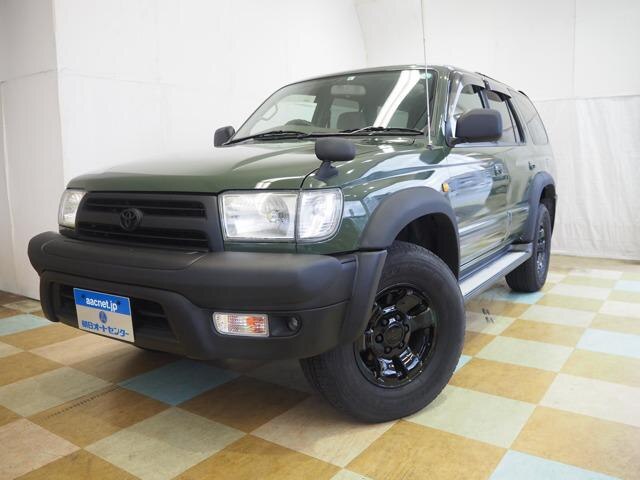 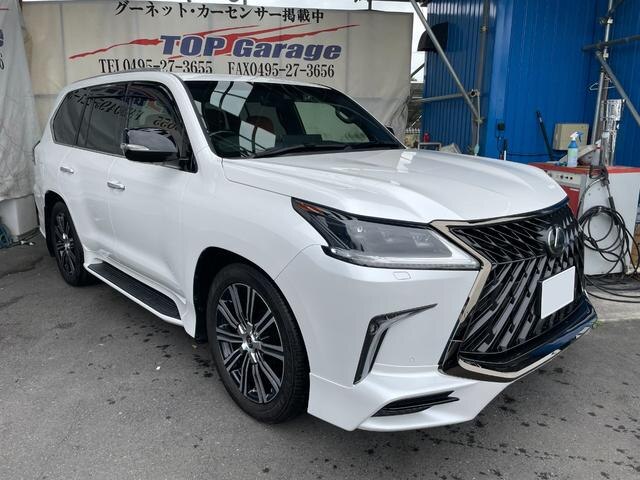 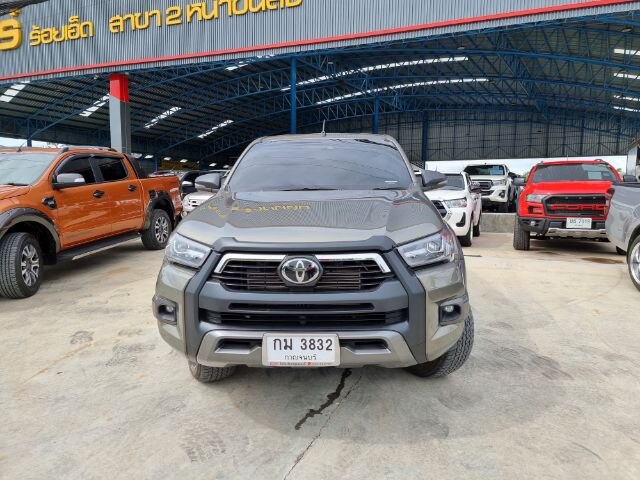 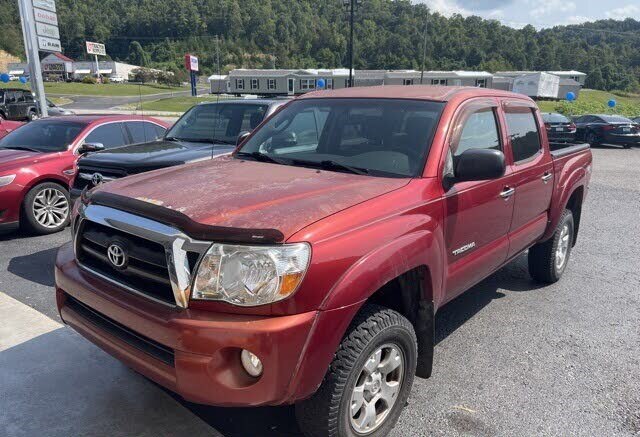 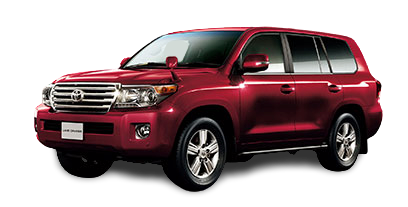 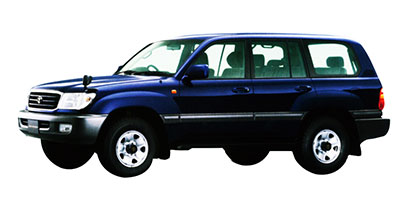 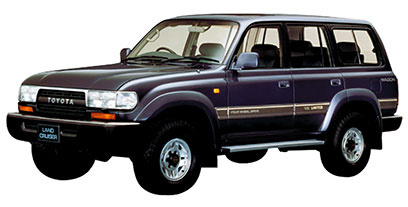 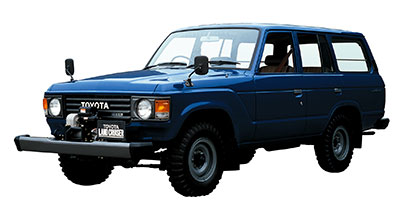 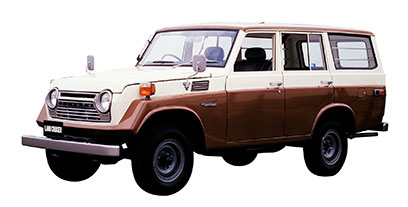 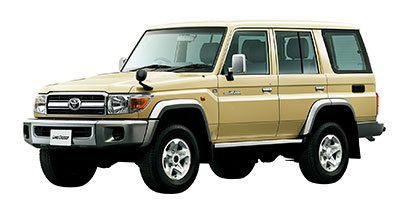 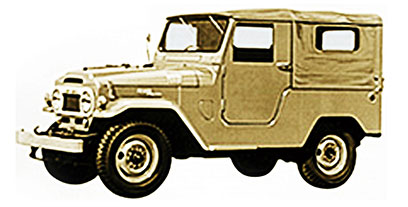 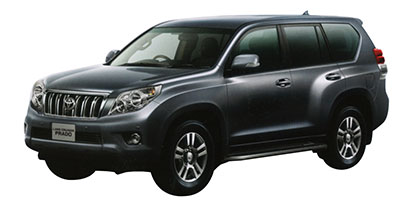 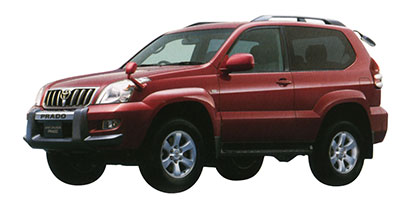 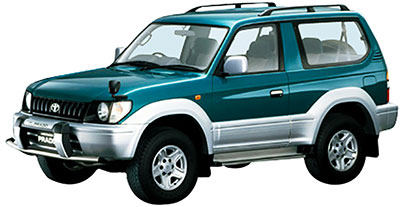 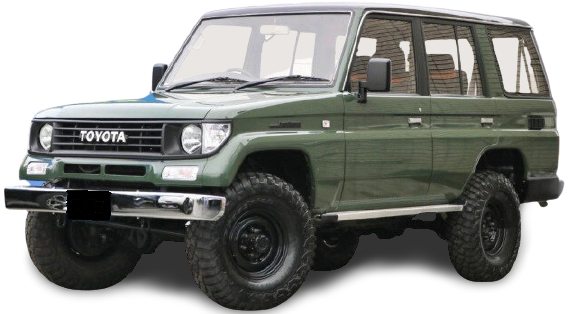 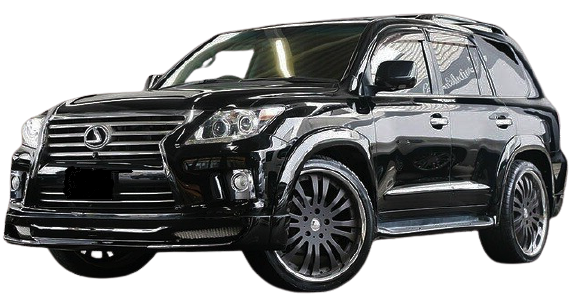 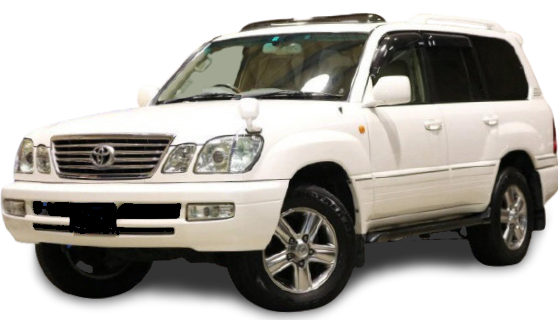 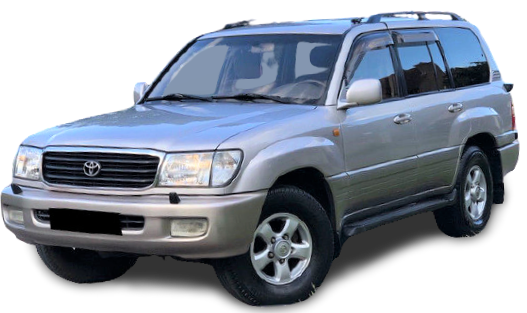 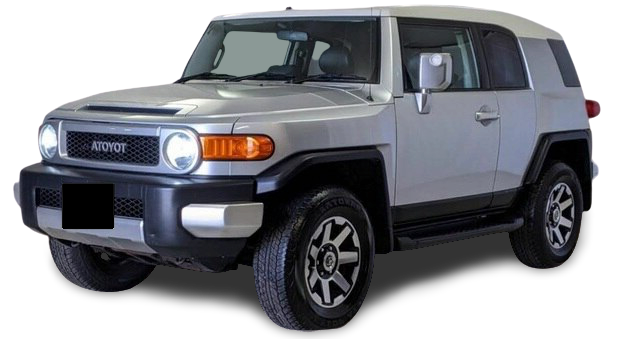 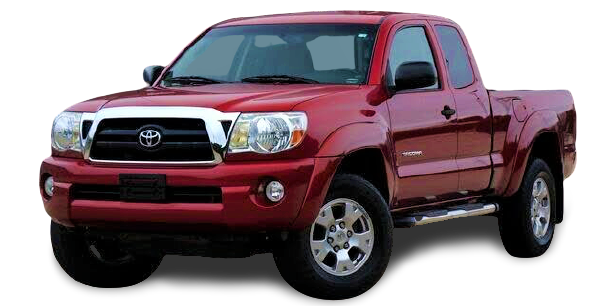